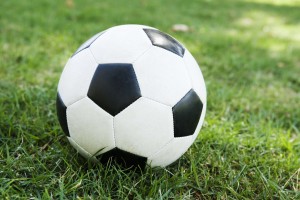 This summary is based on information posted on the Hagens Berman S Shapiro LLP website and is my unofficial review of the lawsuit I have hash tagged as #TheFIFA5. NOTE: I am not a lawyer, and am merely outlining the suit as I read it. I welcome comments and thoughts.

Note: In 2013, FIFA reported $1.386 billion in revenue.  The 2014 World Cup brought FIFA $1.2 billion from U.S. broadcasters. This lawsuit states FIFA has failed to enact the policies and rules needed to protect soccer players. FIFA and the others mentioned…

FIFA has made progress…

This lawsuit demands FIFA and others mentioned…